A diet plan as individual as yourself

Genetic variations affect how your body responds to certain nutrients and food ingredients, and which substances can be converted and used correctly. Since your diet plays a vital role for your health, we can now analyse your genes and adjust your diet so that more than 20 potential metabolic problems can be prevented.

This area is called Nutrigenetics, i.e., the adjustment of diet is based on genetic data. Through the analysis of more than 50 genetic variations, we obtain valuable information about your innate strengths and weaknesses.

What foods are healthy for you?

In deciding whether a particular food or ingredient is healthy for you, we have to consider the overall picture. In some genetic metabolic problems, calcium-containing milk products are very healthy for the body, while in other situations it can be unhealthy. In this case, other foods with high calcium content are especially important, in order to solve a metabolism problem without triggering another. If this condition is cumulated with a reduction of the detoxification of heavy metals (such as lead), because of other genetic unfavorable variations, the demand for calcium, as well as other micronutrients, is further increased, in order to prevent a heavy metal poisoning. Therefore, the actual calcium needs can only be determined if all relevant genes are included in the decision.

Through an analysis of more than 50 genes that are relevant for your nutrition, we can now determine in which areas you are well protected, and in which areas there is possible to have a deficit, due to your metabolism. The analysis can help you avoid poorly tolerated food and optimally provide your body with important nutrients.

Genetic analysis can even provide valuable information about whether certain substances, which are usually considered healthy, can be metabolized by your body in the usual manner.

A good example is Omega 3 in the form of fish oil capsules. Omega 3 occurs naturally in fish, and it is considered a cholesterol-lowering substance; therefore, it is often taken in the form of fish oil capsules as a dietary supplement. For many people, the result is a significant improvement of the cholesterol levels. However, some people do not appear to benefit from the addition of Omega 3. Scientists have found that a variation in APOA1 gene leads to the fact that Omega 3 does not improve the cholesterol levels as intended, but may even worsen them. As such, there are many people who take Omega 3 capsules, but the result is the opposite of what they want to achieve.

It is similar with the antioxidant coenzyme Q10, which is often taken as a radical scavenger to slow down the aging process. Q10 is not active immediately after ingesting it, but must be converted in the active form Ubiquinol by a specific gene. However, some people carry a defect in this gene and therefore cannot activate Q10. While the ingestion of Q10 brings protection against free radicals for some people, it has no effect on others. 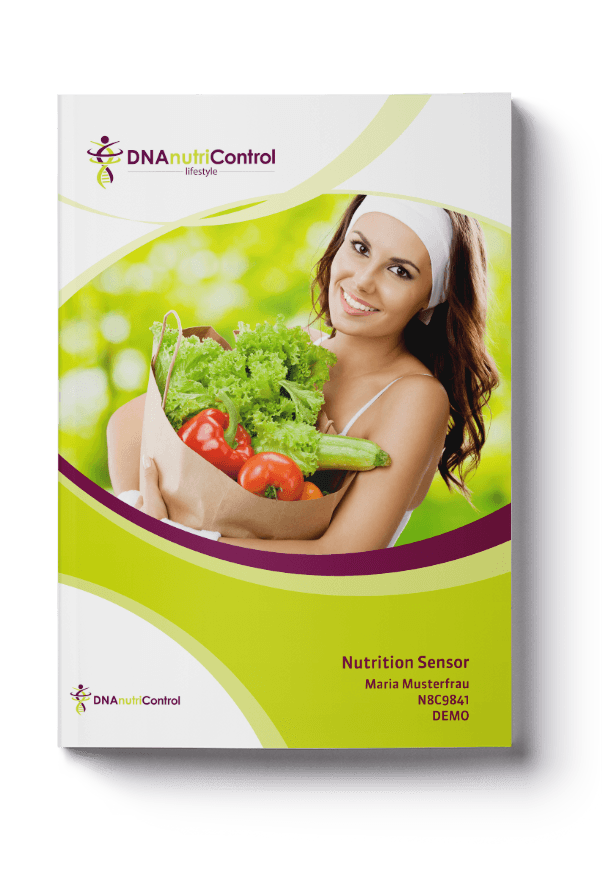