Performance Sensor - optimized nutrition and training program based on your genes

Certain genetic variations control the structure of your body, and therefore have a significant impact on the strength and endurance of your muscle cells. Because of these genes, some genetic types are ideally suited to respond quickly and generate high forces (large and thick cells), whereas other genetic types have muscle cells which are weaker and slower, but because they have an improved blood circulation are optimally suited for endurance sports.

Scientific studies have shown that an athlete has a 5x higher chance of qualifying for Olympic / World Cup League in a sport suitable for his genes, than in any other sport. Genetic analysis thus allows identifying your genetic talent for strength or for endurance sports, and you can define your athletic orientation accordingly.

However, genes have even more influence on your performance:

Cells need a certain amount of oxygen that the body gets from the air for the transformation of kinetic energy. The body needs more energy and therefore more oxygen during exercise, which is why breathing is accelerated during exercise. If there is not enough oxygen in the cells, energy conversion is slowed down and performance drops. The ability to absorb oxygen through the lungs and transport it to the appropriate muscles is called VO2max. This number can be increased through good endurance training. However, there are certain genetic variations that increase the VO2max level considerably and therefore create a better starting point without any training.

In addition, athletes produce significantly more free radicals that can damage the tissue. Because these molecules affect your health and athletic performance so negatively, your body has certain genes that can recognize and neutralize these molecules. Unfortunately, many people have genetic variations in these genes that disturb the function and the protection and therefore increase the so-called oxidative stress. Certain micronutrients, however, the so-called antioxidants, can compensate for the missing protection if they are in the right dose. It is therefore possible to test the appropriate genes and compensate for any genetic weakness with the right dose of micro-nutrients, regardless of the result.

Even the aggressiveness of the immune system is controlled by certain genes which can lead to a higher risk of injury. This analysis describes your inflammatory responses and analyzes your individual genetic risk of injury. 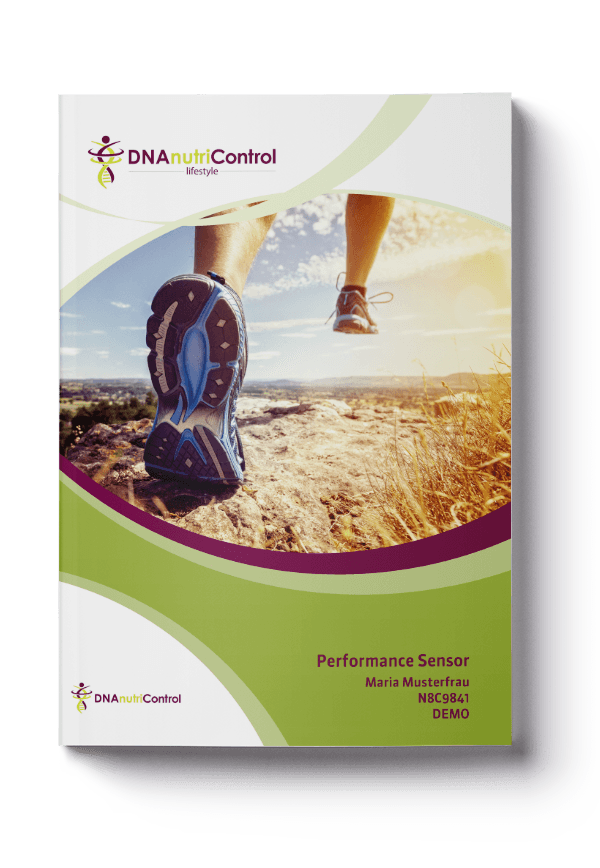